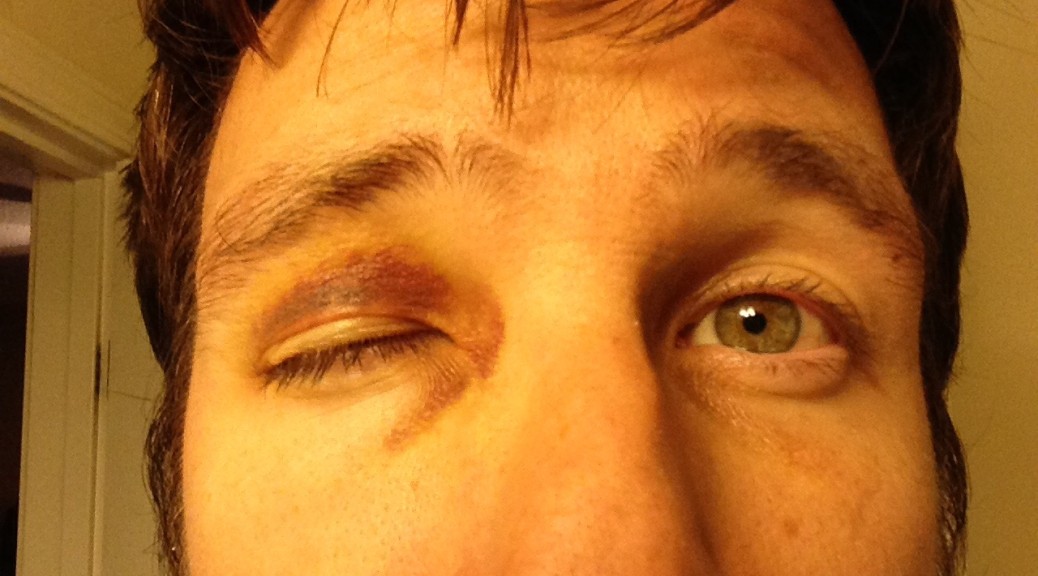 As you may remember, I played on a flag football team this past summer which ended up winning the league championship. Well, we got the team together again for the winter league with high hopes. Last week, after I was finally able to return to civilization, I had a football game.

Traffic was bad and there were a few accidents, so some of our players were running late. We had just enough players to start with no substitutes yet. We were on defense first. Somewhere around the 5th play of the game, while trying to knock down a pass, I violently collided with my own teammate. (It was my dear friend Casey from Dashboard Dad. Please direct the appropriate amount of hate mail his way!)

I had taken a knee or elbow to my face and nose. I could feel the warmth running down my lips and chin and into my beard. A quick check with my white gloved hand confirmed that I was bleeding. As I rolled over and looked up, my teammates’ expressions and gasps confirmed it wasn’t good. I got to my feet and looked to the sideline. We still didn’t have any other players available. I needed to lineup for the next play.

As I lined up for the next play, the referee looked at me and I was asked for the 20th time in the past 45 seconds: “Are you ok?” I looked at him and told him I would be alright. He blew his whistle and said he needed to take an official’s timeout. He walked over to me and told me my nose looked really bad. Then he said I probably needed to get the blood cleaned off my face.

At that time I saw a teammate arriving to the field. I yelled to him he needed to come in immediately and I walked to the sideline. One of the guys on the sideline for the other team walked over to me and explained he worked in an Emergency Room and he’d take a look. One glance and he told me I needed to go to a walk-in clinic because my nose was broken and it needed to be reset.

I brushed him off. I told him my nose had been broken a few times before and it was always crooked. He got really serious with me for a second and said “I promise you, you have not been going through life with your nose looking like that, you would have had that fixed by now.”

I walked to my car to find some napkins to wipe off the blood. After getting the blood taken care of, I was able to return to the field and I got back into the game a few plays later. We went on to win the game and keep our undefeated streak alive.

I sure do enjoy playing sports but it’ll be just fine with me if I don’t ever get hit in the face like that again. 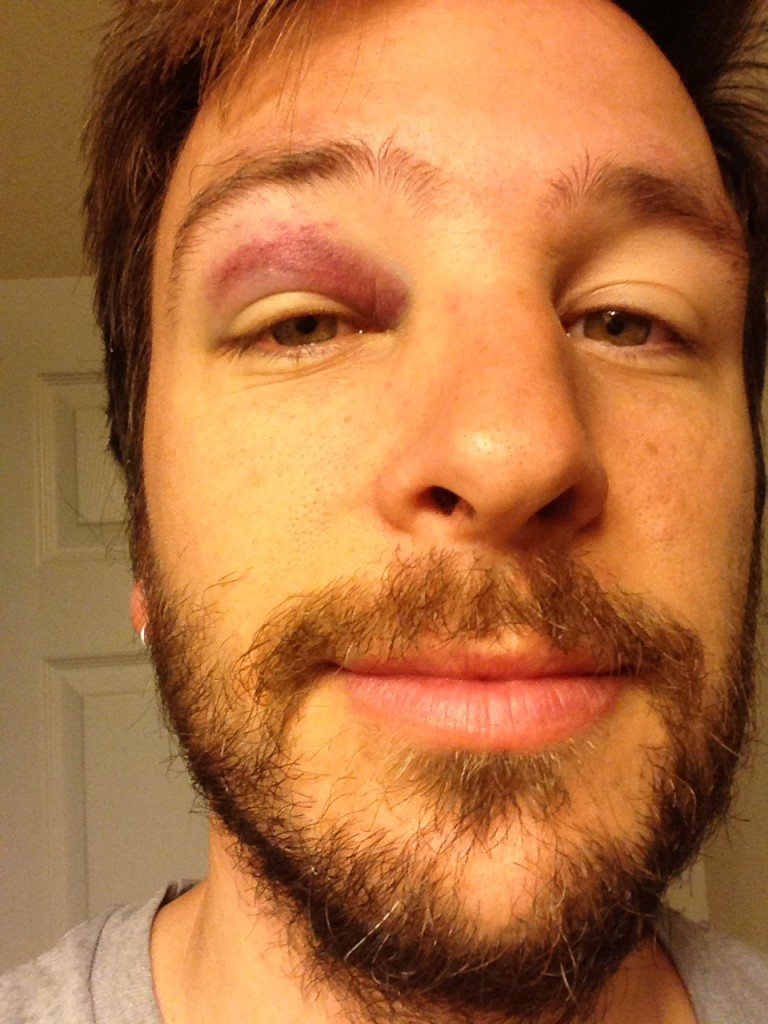 To make matters worse, the next day my 1 year old son accidentally headbutted me right in the nose and I had to reset it again. Maybe I can do some sort of product review on a face shield. Can anyone line that up for me?

I hope you all are having an injury free week, thanks for all of your support!

12 thoughts on “That’s Going to Leave a Mark” 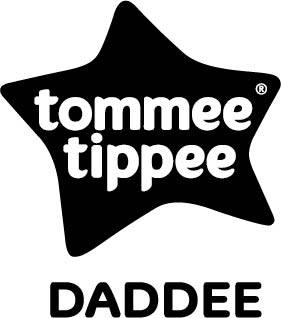